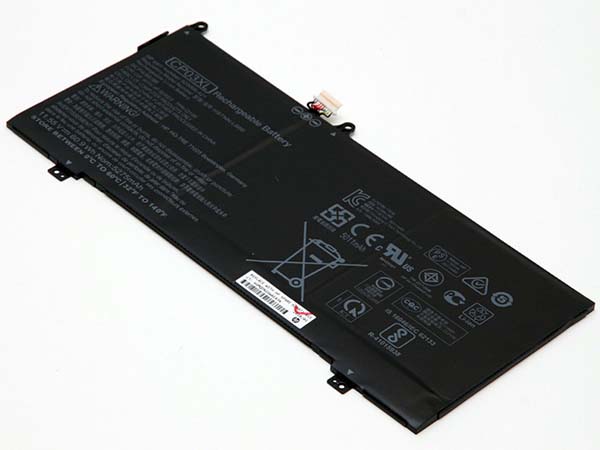 * Designed to meet or exceed the runtime of the original battery.

* They are manufactured using the most up to date TI chip set.

* This battery for HP CP03XL is 100% compatible and will meet or exceeds original specification.

* This replacement for HP Spectre x360 13-ae049ng 13-ae040ng is specially designed with multiple-protection and A-Grade Standard for maximum safety.

* We only use high quality materials and grade A cells to guarantee real capacity and higher recharge cycles.

* Quick, friendly and hassle-free customer support and a full one-year warranty: if something goes wrong, we are at your disposal.

How To Care Your HP CP03XL Laptop Battery?

1.Do not incinerate or expose HP CP03XL battery to excessive heat, which may result in an exposure.

2.Do not modify or disassemble the CP03XL Laptop Battery.

3.Do not pierce, hit, step on, crush or abuse the battery CP03XL.

4.Do not expose HP CP03XL battery to water or other moist matters.

5.Do not short circuit the terminals or store your CP03XL battery pack with metal objects such as necklaces or hairpins.

6.Do not place battery for HP CP03XL notebook in device for a long period of time if device is not being used.

- A wide range of products

We offer a wide range of products and we make sure to show you all the details so you can quickly research and compare products.

In addition to quality service, you will find a guarantee of competitive prices and absolute transparency.

Each of our products undergoes rigorous testing and quality control. We offer the highest level of safety and the highest quality products.

1. Each Battery HP CP03XL replacement battery is made of high-quality lithium-ion battery, which is longer than the last time.

2.The battery is up to standard and fully compatible with original specifications.

We specialize in providing high-quality batteries. The HP CP03XL Battery has passed tests according to Security Standards to ensure battery's quality. The interface metal and solid insulators of the HP CP03XL battery are made of Premium materials to ensure stable current input and durability. Round-sealed package ,faster delivery and thoughtful after-sales service will make you feel assured to purchase.

We promise, the new Battery HP CP03XL battery Can be used free for 30 days, not satisfied with direct return.

We offer a 12-month warranty to replace the Battery HP CP03XL! In the meantime, if your battery fails due to quality problems, we will replace it with a new one for free.

We focus on the protection of personal privacy information, and we have taken all steps to ensure that your shopping experience is safe and secure, you can rest assured to buy HP CP03XL replacement battery.

Can I ship to an address other than my billing or confirmed address?

Yes,we accept change your shipping address.after your payment confirmed,please advise me your correct shipping address by emaill as soon as possible,we will check it soon.thanks.

Do you offer combine shipping or any shipping discount on large purchased?

Since we calculate shipping rate by total price, you enjoy the shipping discount automatically. The more you purchase, the more you save.

My product is defective and I need to get a return or replacement, what should I do?

Simple. Go to the "contact us" page, send an email to us and Request RMA ,a email contain the instruction alone with the RMA# will be send to you shortly. Pack the return according to the instruction and ship it back to us. A replacement will be ship to you once we received your return or the refund will be credited to your account if you requested.

(2).You will be taken to the Pay Pal page where you can enter your details to complete the order payment or log in to your PayPal account (if available). With a PayPal account, you can easily pay for your order. 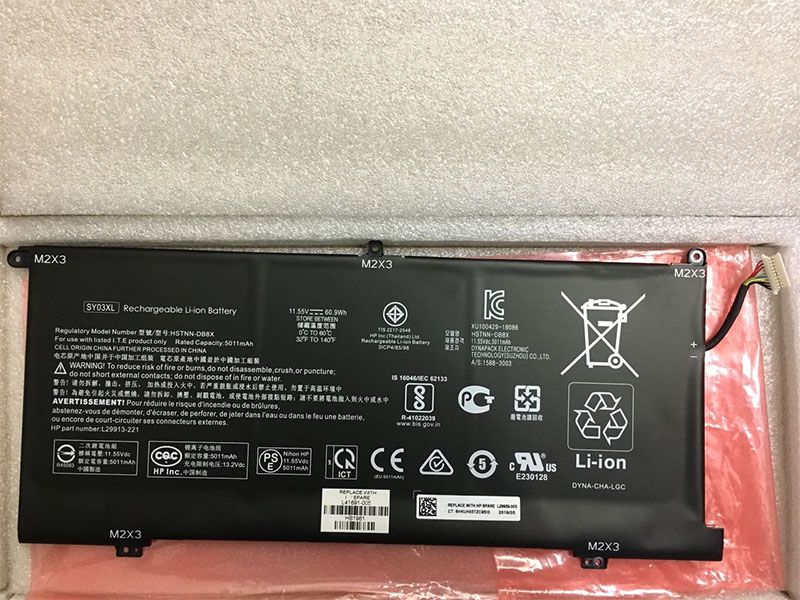 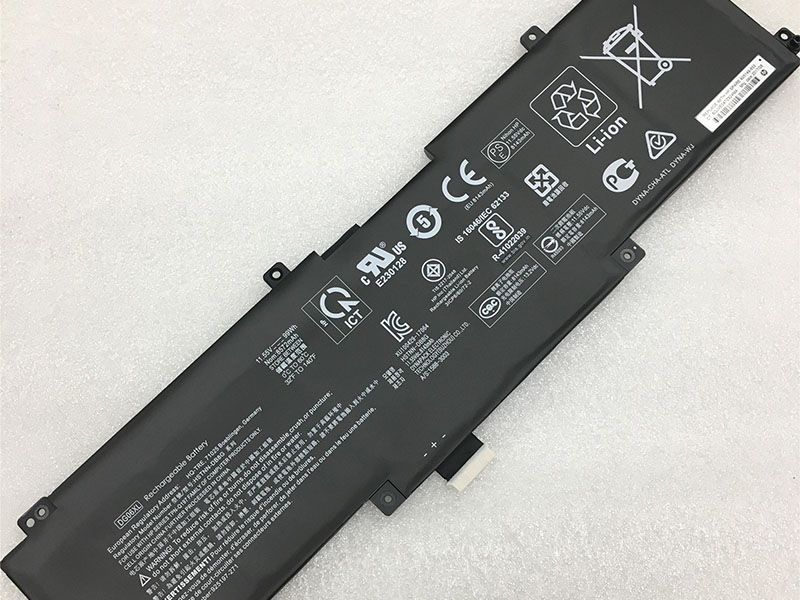 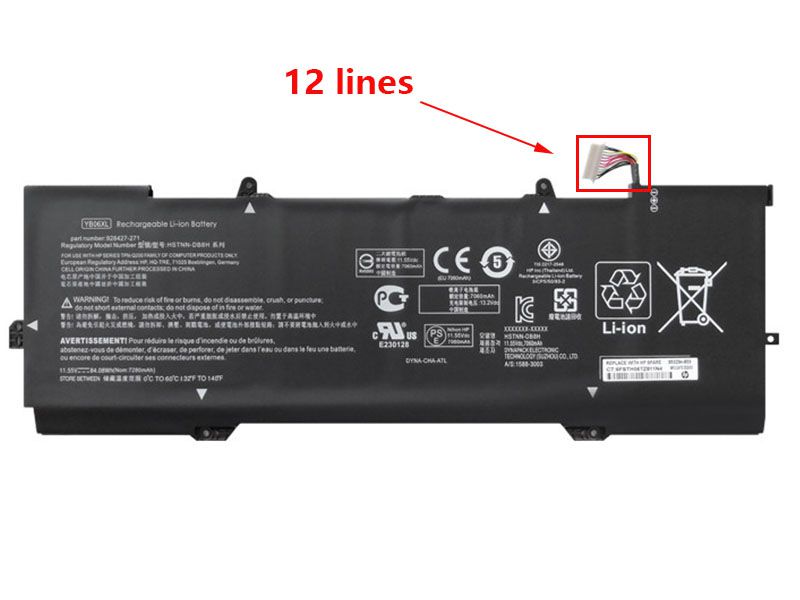 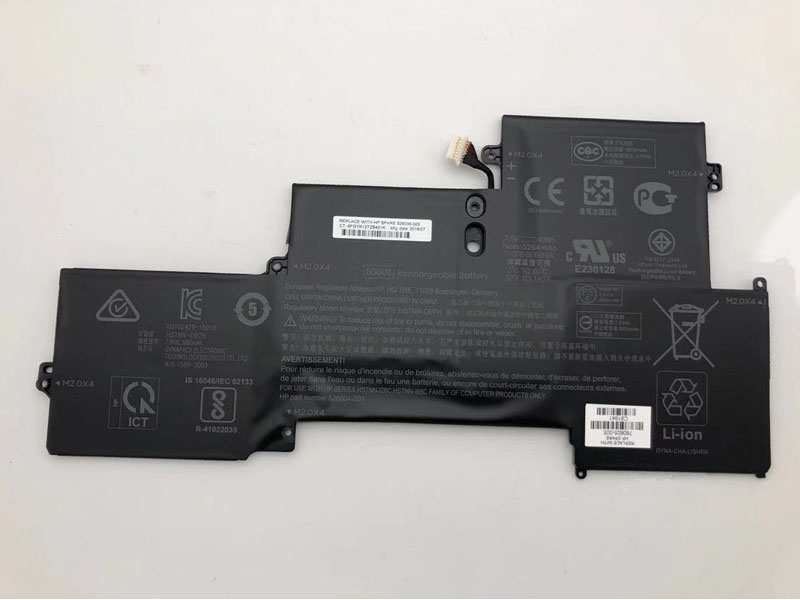 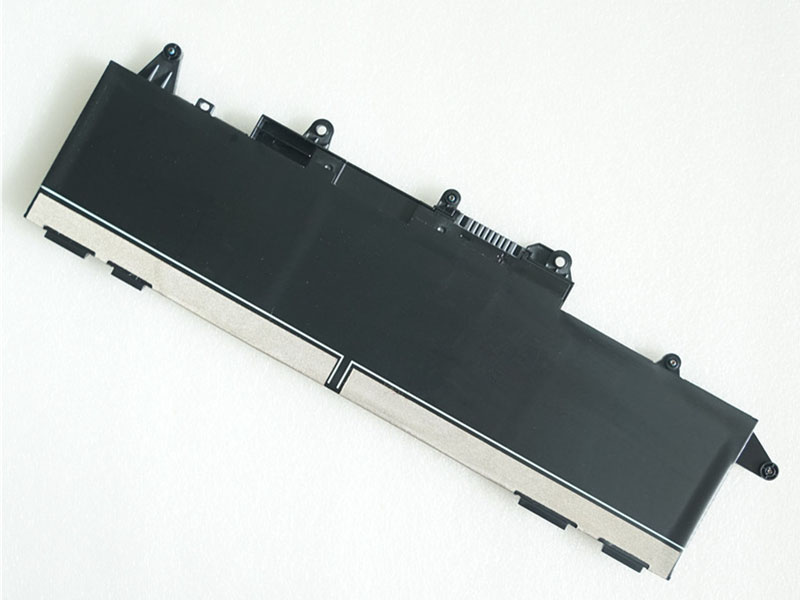 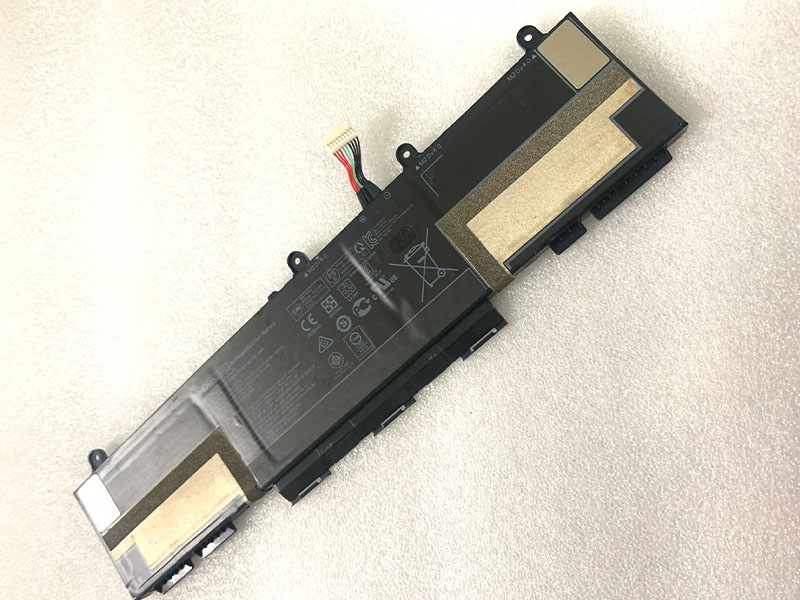 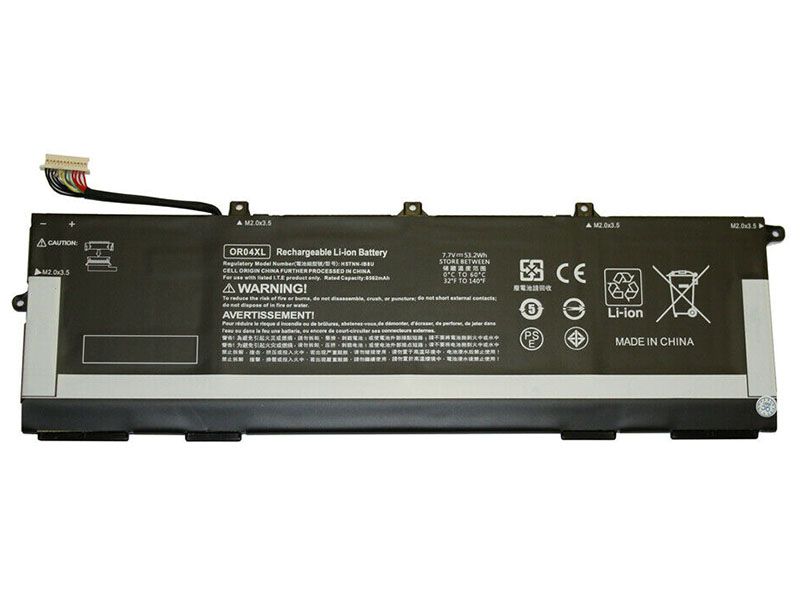 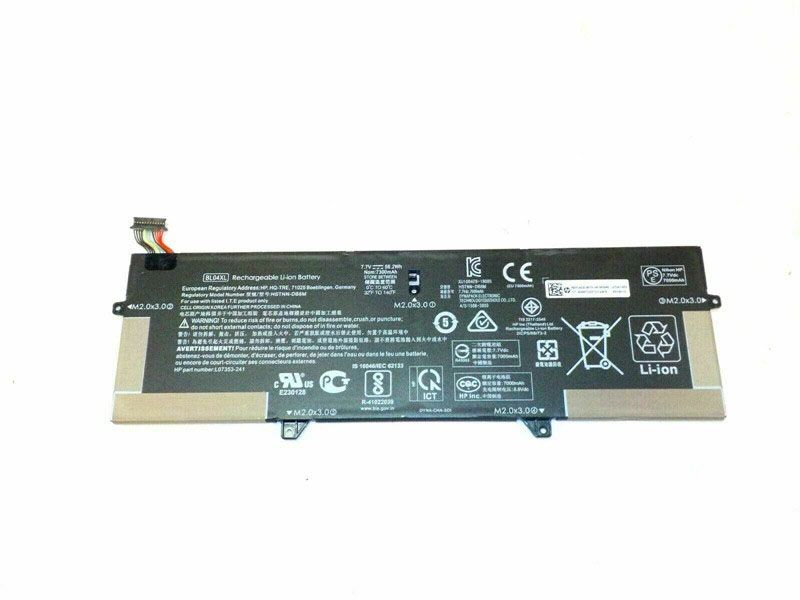 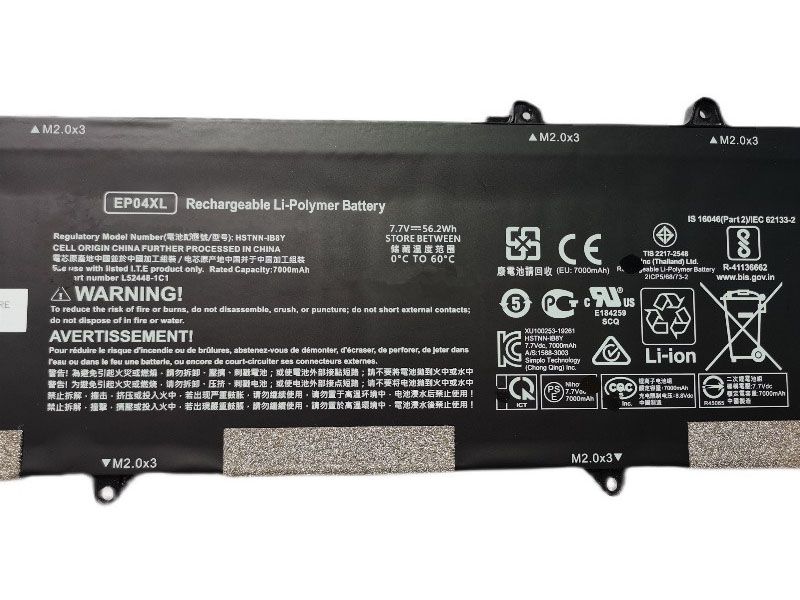 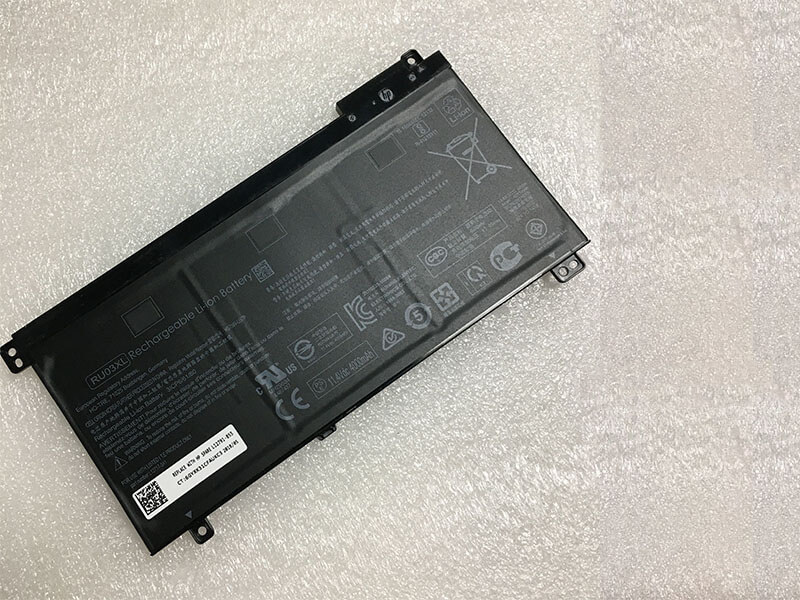